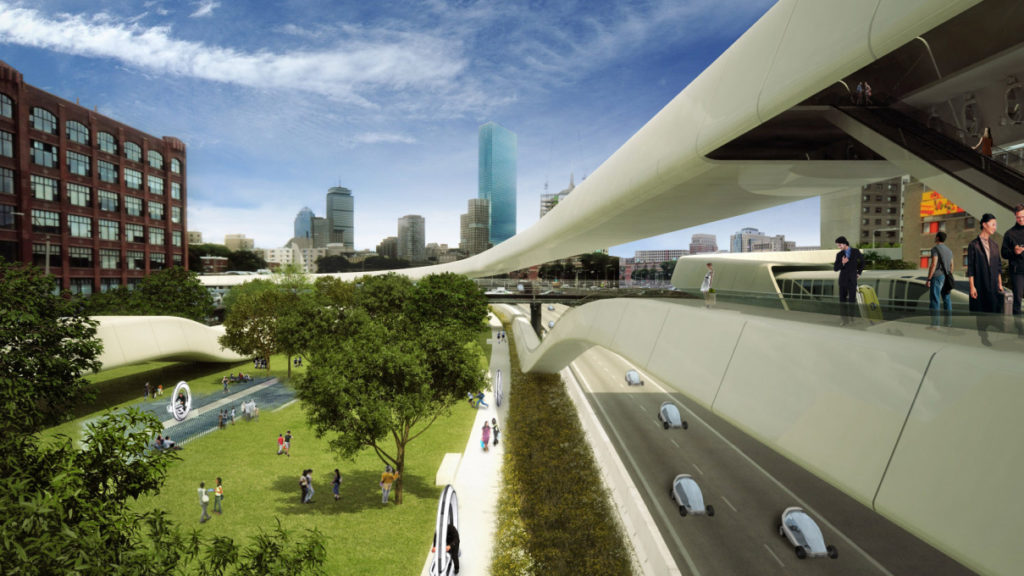 UK, 15 november,2016.- We all love to know what will be the evolution of construction in all countries the world over the next fifteen years. This is what has been proposed Global Construction Summit with these interesting thoughts:

According to the Report of the Global Construction Summit, the slowdown in China is also having a dramatic impact on commodity demand, and by extension the outlook for mining construction and the infrastructure needed to move commodities to market. This downshift is likely to have substantial impacts on resource-intensive economies such as Australia, Brazil and Chile.

A second development that will have both near-term and longer-term impacts on construction is the sharp fall in crude-oil prices in late 2014. This was driven largely by supply factors: the shale revolution has allowed the US to nearly double production in just  ve years. In addition, te desire of Saudi Arabia to safeguard market share over pro ts meant that impending return of Iranian exports into international oil markets following agreement on their nuclear program has caused Brent prices to dip below $50pb in early August 2015, with weak global demand and record inventories putting additional downward pressure on prices.

Lower oil prices affect construction activity in numerous ways, both positively and negatively. On the demand side, lower oil prices act as a tax cut for consumers, boosting spending and ultimately driving additional productive capacity. In Europe, for example, the “sugar rush” of consumer spending in the  rst half of 2015 has help boost  agging economies. In more oil dependent countries such as Japan and India, the  llip from falling oil prices has been most signi cant.

However, amongst the oil exporting countries, the new oil price reality is less of a stimulant. Construction projects related to oil drilling and re nement have been scaled back (to the tune of US$200bn, according to recent analysis by Wood Mackenzie), while other sectors linked to oil production have seen reduced demand via supply chain effects.

This has been particularly true in Canada, which appears to have entered recession. On the supply-side, the cost of building materials that require high levels of energy input in their production process should come down. At the margin, this should raise construction value add.

The lower oil price has provided an unequivocal boost to Western European nations. As a tax cut, the lower oil price should boost consumption and ultimately investment, which all else equal will drive construction activity over the near term. We are indeed seeing this, as a strong “sugar rush” of consumption appears to be leading to improvement in business sentiment (in spite of the Greek drama this summer) and investment activity, so we are thus a bit more optimistic for the next couple of years. Nonetheless, the European outlook over the long-term remains broadly unchanged.

Europe’s poor demographic pro le underlines much of our construction outlook for the continent. Low birth rates point towards limited new demand for new buildings over the longer-term. In parallel to this, the rise of populist anti-immigration politics in Europe risks shutting out much of the potential for imported labour from abroad.

In France, weak demand at home and abroad is hampering investment, while a lack of competitiveness in the French economy points towards longer term structural constraints on growth. Germany, the major industrial engine of Europe has bene tted from increased trade under the weak euro, though the reduction in capital goods demand from China has weakened demand for industrial construction.

The southern European countries such as Spain and Italy have started to show some promise lately. The Italian economy is expected to grow this year for the  rst time since 2011, while Spain is forecast to grow by 3.2%. Both countries saw construction activity slashed in the years following the crisis as fears of contagion from a possible Grexit weighed on investor sentiment. This creates the potential for considerable catch-up growth in the coming years. Indeed, we expect average annual growth on the order of 11⁄2% in Italy over the next 5 years, with Spain expected to grow at almost double that rate.