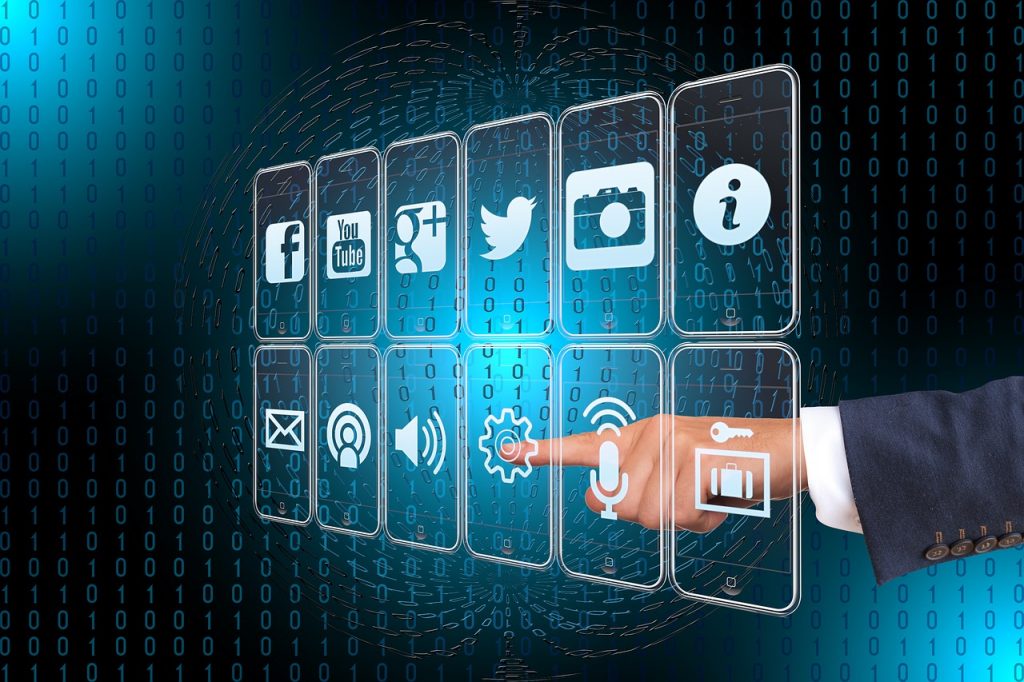 UK, 11 May, 2018.-  The connection of any tool to the Internet in our professional and personal life is referred to as the Internet of Things (IoT) and here at Doka, we recognise its impact in the construction sector. Precisely, the application of IoT to construction is part of the program for the growth of […]