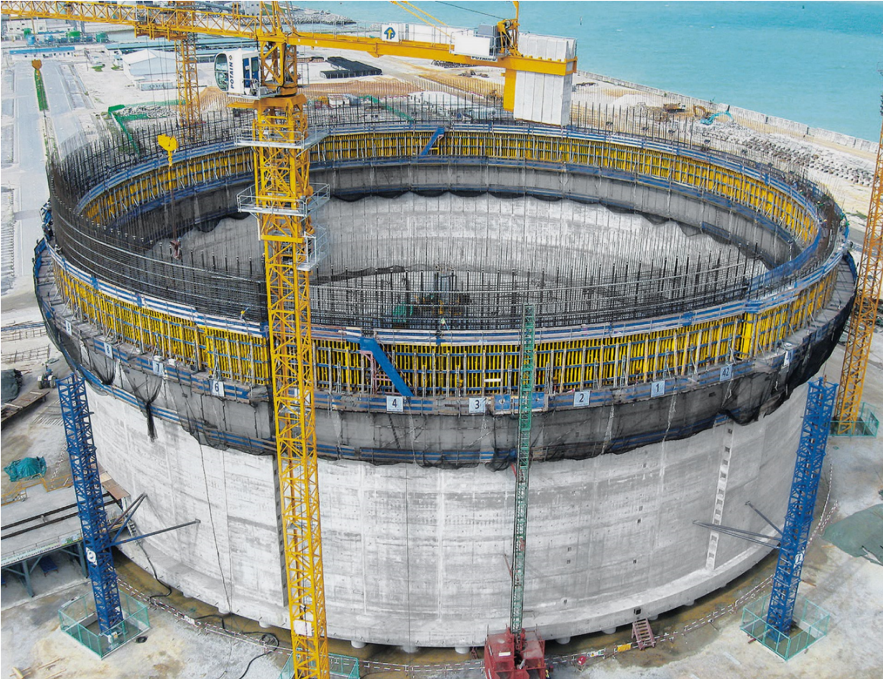 Doka UK 25 April, 2019.-The Construction Industry Training Board (CITB) uses its research and labour market intelligence to understand the sector’s skills needs, and works with industry and government to ensure that the construction industry has the right skills, now and for the future. In this article, we base our discussion around analyses of the most dominant construction sectors over the coming years with research findings from the CITB and Experian research.

The CITB is modernising its funding approach to invest in areas that will deliver the best returns for the construction industry, thus enabling the sector to attract and train talented people to build a better Britain.

The construction sector can be divided into several sectors. In this instance, with the information from CITB and Experian, we focus on a few of these:

Employment within the construction sector

Employment is projected to rise over the 2019 to 2023 period at an annual average rate of 0.5%, in line with the whole economy average. UK construction employment is expected to reach 2.79 million in 2023, just 2% lower than the 2008 peak as stated in the Construction Skills Network report published by CITB and Experian: