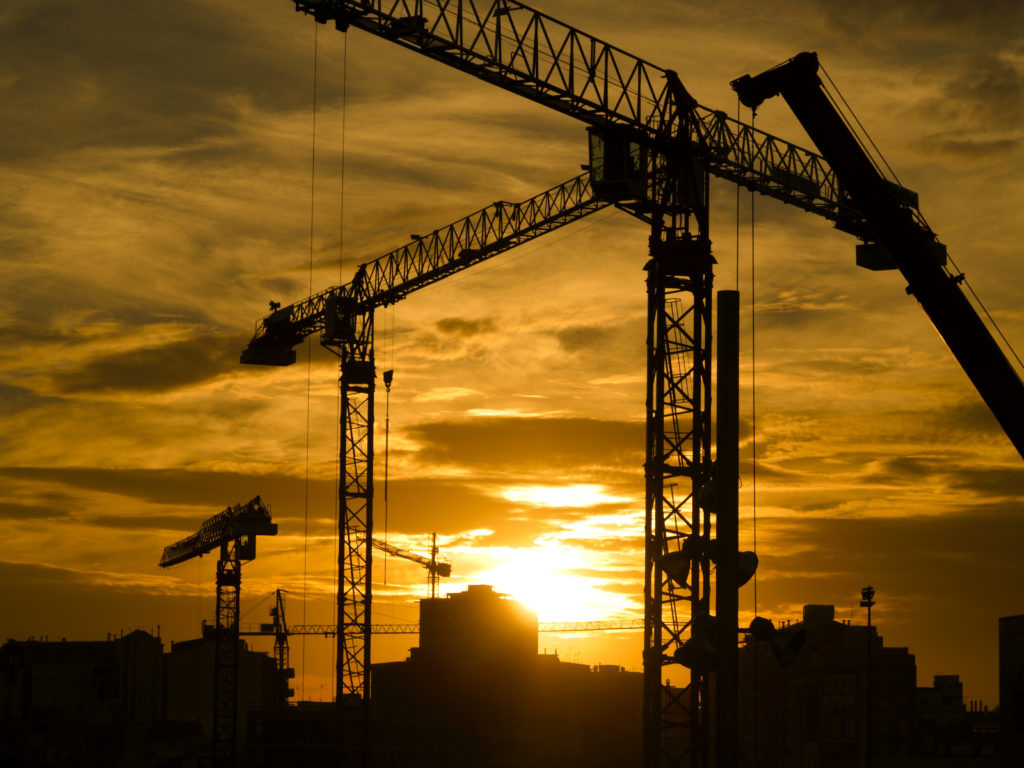 UK, June 26, 2017.- Construction Manager has just published detailed information about the results of the latest Construction Products Association (CPA) Construction Trade Survey. Below we make mention of this analysis and we would like to know if these figures coincide in your construction company. To do this you can explain your situation below in the comments section or in our Twitter account: @dokauk.

The survey for Q1 2017 found that despite reporting a strong start to 2017, clouds were on the horizon with sterling’s depreciation continuing to put pressure on input costs across the industry and 86% of main contractors reporting a rise in raw material costs.

imeMain building contractors also reported a decrease in activity, with 31% stating that construction output fell in Q1 2017 compared to a year ago.

In addition, Q1 order books were reported to be lower across the majority of sectors for both main contractors and civil engineering contractors.

Rebecca Larkin, senior economist at the CPA, said: “In contrast to the continued rise in costs reported during the quarter, particularly for imported raw materials, building contractors’ tender prices are moving in the opposite direction. This suggests that it is margins, rather than clients, that are bearing the brunt of cost inflation.” She added: “For main contractors, it was only private sector house building that provided the bright spots of activity during the quarter. Falling orders in the commercial and industrial sectors also spilled over into infrastructure in Q1 and signal a broader weakness ahead.”

Suzannah Nichol, chief executive of Build UK, said: “Despite mixed rates of output growth in the first quarter of 2017, it is good news that enquiries for future work grew strongly with confidence in the project pipeline for 2017.

“But increased costs are beginning to bite. The majority of the supply chain reported increased costs in Q1, especially for materials. If this level of price increase continues, current and future projects could start to feel the squeeze.”

With respect to the price of the Pound against the dollar we recommend the following video: The FT’s Michael Hunter explains how to sterling is trading ahead of the UK’s general election. As new polls have shown the narrowing of Conservatives’ lead, sterling fell as much as 0.7 per cent against the dollar before recovering some ground: