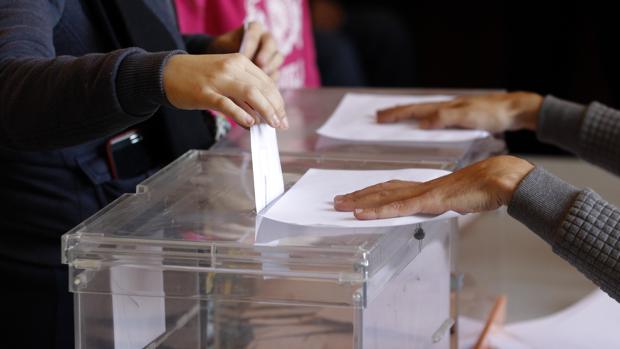 UK, May 11, 2017.- As we read on www.constructionnews.co.uk the industry has reacted as follows to the next general election announced by Theresa May.

Theresa May announced that in the “national interest” of the people, a general election would be held on the 8th of June. According to the Prime Minister, this is the only way to “guarantee certainty and stability in the wake of Brexit.”But how are those in construction industry reacting to this news?. Well, according to Construction News, the economics director for the Construction Products Association stated that “in the short-term, it adds a little more uncertainty and speculation for the UK economy generally.”

“In terms of construction specifically, there is likely to be a short hiatus in signing new public sector contracts.” However, he continued, “it is unlikely to have a large impact on activity on the ground, which is based on contracts signed well in advance.” The Federation of Master Builders argued that “inevitably, the main focus of this General Election campaign will be the Brexit negotiations and it’s, therefore, vital that all political parties are clear about how they would handle this.”

According to Construction News: “For the construction sector, one of our main priorities is ensuring that we have an immigrations system that ensures firms of sizes have access to the skilled labour they need.” The chief executive of Cast Consultancy stated: “whatever the outcome of this election, the construction skills gap will remain as will the impact of Brexit.” “In the campaign to come, I hope to see some serious solutions on offer as part of the main parties’ manifestos that adequately reflect the importance of the construction industry’s welfare and future modernisation.” So we’ve heard from the big dogs, but what about the boots on the ground? What do you lot think of this?.