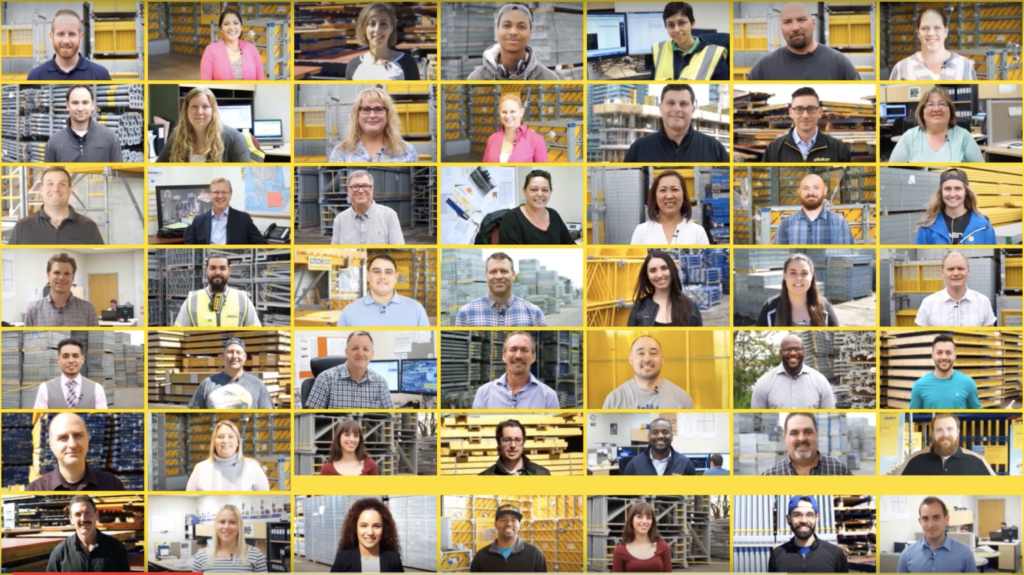 UK, February 24, 2017.- The BBC recently published an analysis of talent management in companies: “Why it’s important to be yourself at work”. His conclusion is that the most efficient work teams, in any company, are those who do not look at the nationality or cultural traits of managers and employees. Specifically, BBC says:

“Firms in the top quartile for gender or racial and ethnic diversity are more likely to have financial returns above their national industry medians, according to management consultancy McKinsey, which looked at 366 public companies across a range of industries.

A separate study by accountancy firm Grant Thornton estimated that publicly traded companies in India, the UK and US with male-only executive directors missed out on £430bn of investment returns last year. “The research clearly shows what we have been talking about for a while: that diversity leads to better decision-making. Those businesses stuck in the past are not fully unlocking their growth potential,” says Francesca Lagerberg, global leader for tax services at Grant Thornton.Yet while recognising it is the right thing to do, embracing diversity can be tough in a firm that has traditionally employed a particular type of person.

One of Australia’s biggest firms, Westfield, which owns shopping centres around the world, has been listed publicly for over half a century and has its roots in real estate and construction, both sectors which have historically been male-dominated.The firm’s global spread means that it is already very diverse culturally, says co-chief executive Steven Lowy, but he admits it still has “some way to go” on gender diversity.

“The gender issue is a challenging issue for companies to come to grips with, but I would suggest that we’re very focused on it,” he says.Often it is business needs that drive a firm to become more diverse. Jayne Hrdlicka, chief executive of Qantas’ subsidiary Jetstar, grew up in the US. As a female CEO who was brought up abroad, she sees herself as a great testament to the firm’s diversity.

Over half of Jetstar’s revenues are generated outside Australia, meaning a diverse workforce is an absolute necessity. The airline has invested significantly in educating people in working cross-cultures “because it’s such a fundamental part of the way we need to operate,” she says.One exercise it has carried out with external experts is a nationality swap, where for one day Australian staff pretended to be Japanese and the Japanese staff pretended to be Australian. While an exercise like this could seem superficial, Ms Hrdlicka says it taught staff to respect each other’s roots.

“We were able to appreciate the different ways of working, and the importance of building on the best of all those different ways of working rather than trying to force one over another,” she says. In the end, though, she says embracing a more diverse workforce requires a broad shift in how those at the top think about things, meaning that it’s time that will make the biggest difference. “It’s the right thing to do, but it’s a smart thing to do. You get the best outcomes for your shareholders and you get the best outcomes for all the stakeholders involved in your business when you really do create an environment that brings the best out of everyone.” 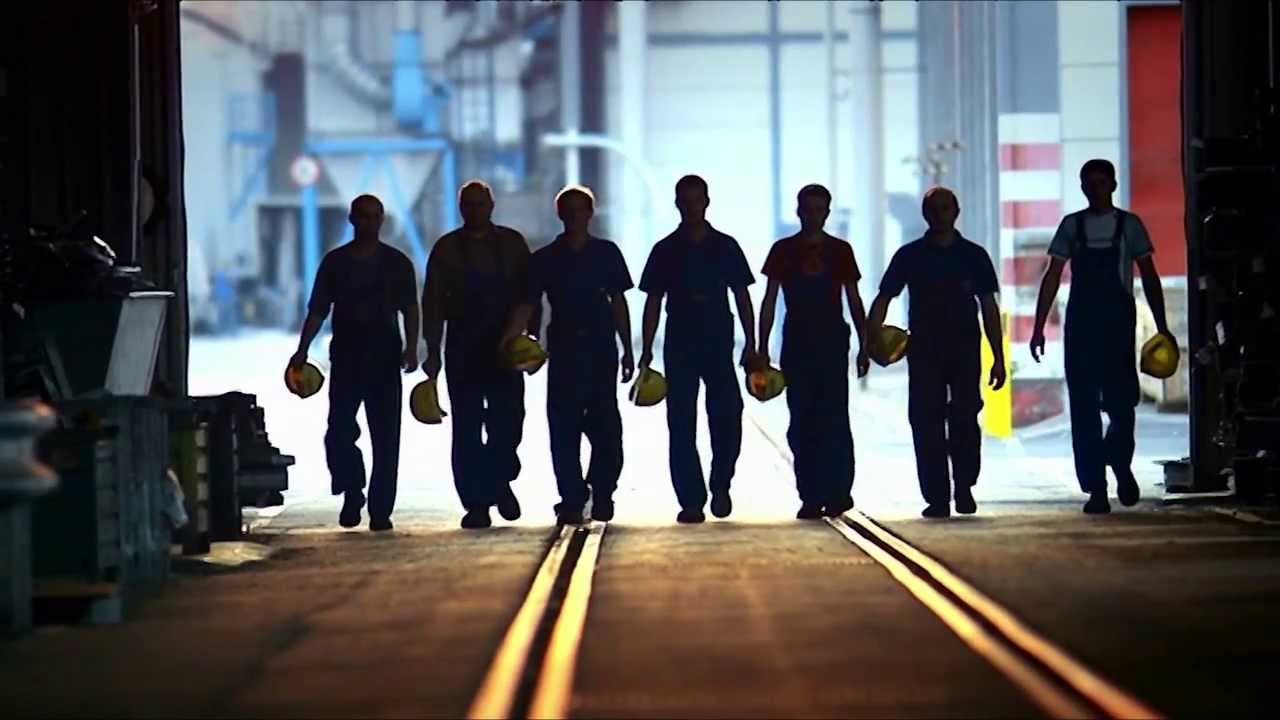 The management of a team of professionals is a very sensitive activity and requires proven experience in human resources. A priori is simple, to join and add the added value of a group of professionals to achieve the economic objectives of each exercise. In practice, the reality is complex, but the diversity of its professionals will help solve it. In any case, we live in a globalized economy. For this reason, we like to show the video of our comrades in the USA: “It’s more than a job. It’s a passion “: