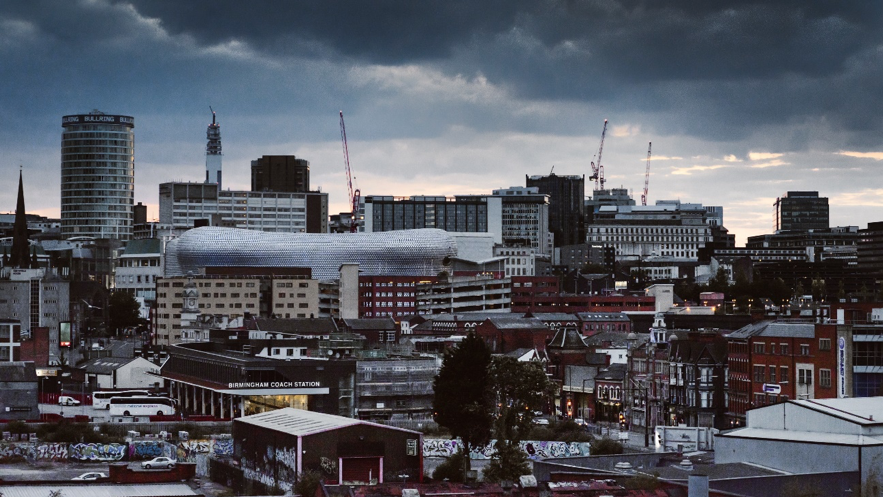 Doka UK, June 29, 2018.- According to recent information published by many of the major construction magazines in the UK, 20 major construction projects have been planned for the West Midlands region with a predicted total cost of approximately £10bn. Andy Street, the Mayor of the West Midlands and former Managing Director of John Lewis, revealed an investment prospectus highlighting the 20 different projects. Some of the construction works include the redevelopment of land to accommodate new stations created for the UK’s major High Speed Two project. The prospectus also includes office, retail, and residential buildings – to be located near the new Birmingham International and Birmingham city centre train stations, which could take around 10% of the budget, at £1bn. There are also plans for the Wolverhampton canal side to be redeveloped, expected to cost £150mn.

A new manufacturing facility will be built in Nuneaton at £150mn, and a manufacturing park that houses Jaguar Land Rover is to be extending, at the cost of £4mn. The West Midlands Combined Authority has announced plans to get financial backing from domestic and foreign investors for the schemes, the Telegraph reported. “We have a drum beat of momentum behind us both economically and culturally,” stated Andy Street, the Telegraph noted. “This prospectus will show how we are creating fresh opportunities in the former industrial communities of the West Midlands, turning brownfield sites into new homes, schools, offices and factories.”

Digital transformations will create opportunities in construction: “With Brexit pending, a larger threat to the supply of the already small candidate pool and existing workers, it is time to seriously consider how we can attract the next generation of UK property and construction professionals. Digital enhancements will be a huge selling point when it comes to attracting fresh talent within the industry. As highlighted by an online study by Keepmoat in 2017, revealing that only 13% of female respondents would consider a career in the construction sector compared to 21% of males, there is a lot we can do to make the industry more appealing to skilled individuals” (Source: UK Construction Online). 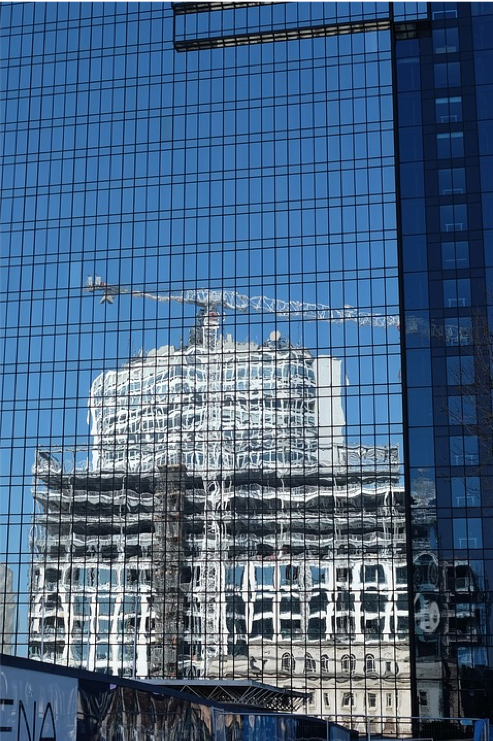 Construction Global magazine has highlighted the construction sector is in the grips of a skills shortage which is limiting construction activity and increasing labour costs at the same time. The shortage has recently hit its worst recorded level and it is expected to worsen over the coming years and decades, with the recruitment of new talent failing to keep up with the rate of retirement.

Digital construction, transforming skill-sets within the sector: “Jobs may be replaced, but others will be enhanced, sped up and even created. We’re already seeing an increase in the use of digital technology in construction, and as more tech-savvy generations enter the workforce, there are truly endless possibilities to the evolutions we will see within the sector. As the construction market still feels the effects of the 2008 financial crisis, due to a lack of hiring and training during the three following years, we could ask ourselves how these digital improvements may affect the industry and its workers. Could they resolve the current skills-gap? Or will we simply see new and more tech-orientated roles appear within the sector?” (Source: UK Construction Online).

The Chartered Institute of Building (CIOB) has reported that the industry will need to find 157,000 new recruits by 2021 in order to keep up with demand. One of the key ways in which the industry and the UK government are attempting to tackle this is through the recruitment of apprentices.

Finding an effective way to deliver work experience to boost the appeal of Construction: In an innovative programme and with the support of CITB funding, ISG have recently developed a course called “WOWEX” in order to develop their apprentice skill sets within the construction industry. The apprenticeship course itself centres around a hypothetical project to build a small industrial unit. “Participants compete in groups as fictional companies, bidding against each other to get the contract. Each day the task progresses and the career roles change, from bid development, design, estimation, risk assessment, compliance – all the aspects of a typical construction project. The course really helps to open the eyes of those who thought construction was just about bricklaying and plastering. As they take on the roles of estimators, contract managers, planners and quantity surveyors, they find themselves writing reports, giving presentations, visiting sites and making scale models.” (Source: Company: ISG. Sector: Construction Services. Web CITB).

The government has committed to an additional 3,000,000 apprenticeship starts across all industries in England by 2020. From 6 April 2017, changes in apprenticeship funding were introduced and implemented meaning that funding of new apprenticeships will now come from an apprenticeship levy rather than taxpayers. The government’s objectives when implementing the levy were to boost productivity by investing in human capital, develop vocational skills and increase the quantity and quality of apprenticeships.

The levy is set at a rate of 0.5% of an employer’s wage bill and is collected monthly via the Pay as You Earn (PAYE) mechanism. The levy applies to companies of all sizes with an annual payroll bill of £3,000,000 of more – less than 2% of UK employers. All levy contributions are paid into an employer’s online digital apprenticeship service account and the government also contributes to the levy with a 10% top up meaning that for every £1 that enters an employer’s digital account it gets an additional 10 pence. Employers in England (Scotland, Wales are Northern Ireland are currently excluded) can reclaim their apprenticeship levy contributions as digital vouchers to pay for training apprentices.

Smaller employers who do not pay the levy are also able to access the digital apprenticeship service and by 2020, all employers will be able to use service to pay for the training an assessment for apprenticeships.

Large employers will soon be able to transfer up to 10% of their apprenticeship levy funds to multiple businesses: Helping to boost the number of high-quality apprenticeships across the country.The Berkeley Group Executive Director Karl Whiteman said “the construction industry is at a crossroads with more people leaving than joining, just as we need to build more homes. The Berkeley Group has always supported our supply chain to recruit apprenticeships. Over the last 2 years, we have had more than 850 apprentices on our sites and in our offices. We welcome the opportunity to continue this not just in an advisory capacity but financially with the new changes which allow us to share our levy with many more contractors.” (Source: https://www.gov.uk/)