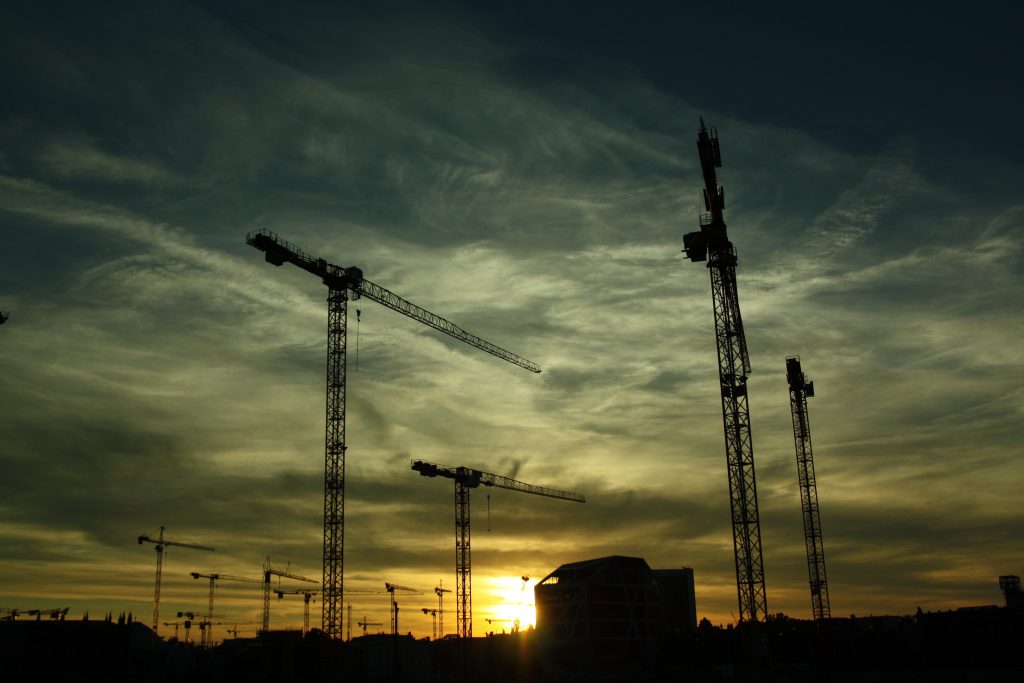 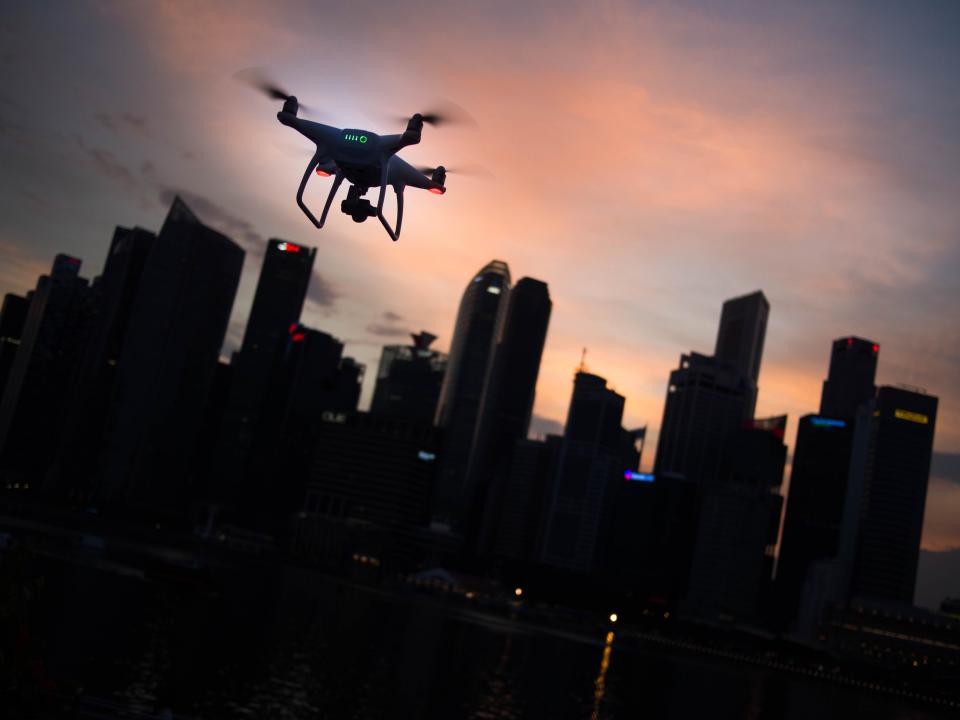 The Concremote system has also been used on multiple projects by concrete frame contractor AJ Morrisroe, who reported that the technology had allowed them to get involved at the preconstruction stage to influence designs – helping to provide more value engineering on projects as a result. Morrisore’s Project Engineer, Ahmad AL Hashimi stated “the system was a complete success without a doubt. For that reason, we have also been using the Concremote system for the next phase. This has enabled us to again achieve an optimised construction and concrete striking process and also maintain the real-time quality and safety assurances throughout the build.” […]