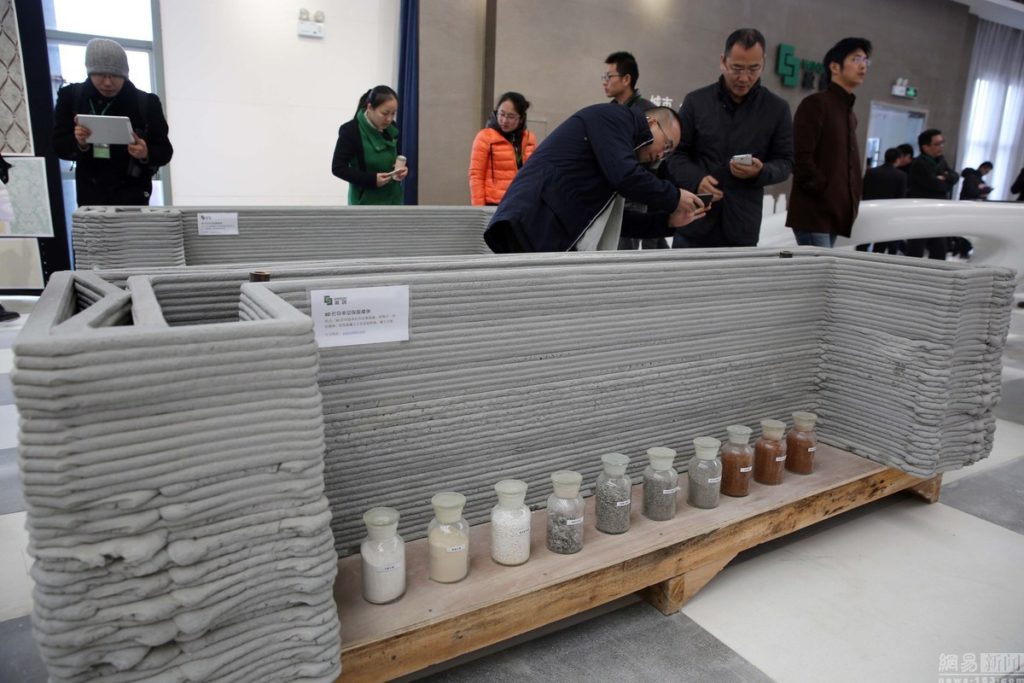 UK, March 7, 2017. – 3D printers are a technological breakthrough with a path of analysis to discover their effectiveness in different economic sectors. For example, in the construction industry. The Guardian newspaper has wondered if using a 3D printer in the construction of a bridge is safe, if allowed by the regulators. Reasonable doubts that we invite to answer with the reading of this information (Excerpt from The Guardian article):

If it’s now possible to print a treehouse, are full-on printed houses just a matter of time? In the age of the so-called fourth industrial revolution, can we expect to see huge 3D printers on our building sites rather than armies of brickies?. John Hainsworth sees no reason why not. Digital leader for the built environment at engineering firm Aurecon (one of the partners on the Kooky Cubby project), he points to a variety of early experiments around the world: 3D printed concrete houses in China, a low-income “contour crafted” building design in California and a fully functioning office in Dubai. “If it doesn’t need to be a thing of beauty and it just needs to be rapidly produced, then it’s only a matter of time before it [3D printing] is seen to be viable,” says Hainsworth, who is based in Sydney.

The Wasp project is embarking on just such a mission. Led by the Italy-based 3D printing firm Centro Sviluppo Progetti (CSP), the initiative has set its sights on printing houses in situ using materials from the immediate area. As a first step, it has built a 12m high, solar-powered 3D printer that uses water, vegetable fibre and soil to build a basic adobe-like structure. CSP is planning to use the Big Delta printer to build an experimental eco-village in an industrial zone in Massa Lombarda, an Italian town near Bologna. WASP’s spokesman, Maurizio Andreoli, sees the zero mile house concept as a potential solution to the shortfall of robust, affordable housing in the developing world.

“Our dream is a house for everybody,” he says. “We can replace slums with natural houses, which don’t leave waste when they aren’t used any more.” Another 3D printing construction project that has generated a great deal of excitement is a proposed steel bridge in Amsterdam. After several years of experimentation and testing, the Dutch robotics firm MX3D hopes to start manufacturing the horizontal-structured bridge in the next couple of months. Tim Geurtjens, the chief technology officer at MX3D, sees the bridge primarily as a proof-of-concept project: “We are going to see if the bridge is possible – not to show that this is the new way to construct a bridge but to demonstrate what the possibilities are and then people can use their imagination to come up with new ideas.”

Regulation is another major hurdle on the road towards autonomously built houses. Standards for conventional building materials have been honed over the decades to ensure our built environment is safe and dependable. With no track record, the novelty of 3D printed materials makes regulators extremely jumpy. “If you are talking about printing a public house or building, you have to demonstrate that it will hold,” notes Clément Moreau, the chief executive of the French cloud-based 3D printing firm Sculpteo, which launched a new titanium printing service earlier this year.

“This regulation is very problematic … everywhere that we want to put 3D printing, we have to face the regulation issues.” Stewart Williams at the University of Cranfield is a pioneer in the metal printing technology used for the Amsterdam bridge. His team has just printed a 6m space-grade aluminum spar for the wing of a plane that could easily be repurposed as a girder for a building.