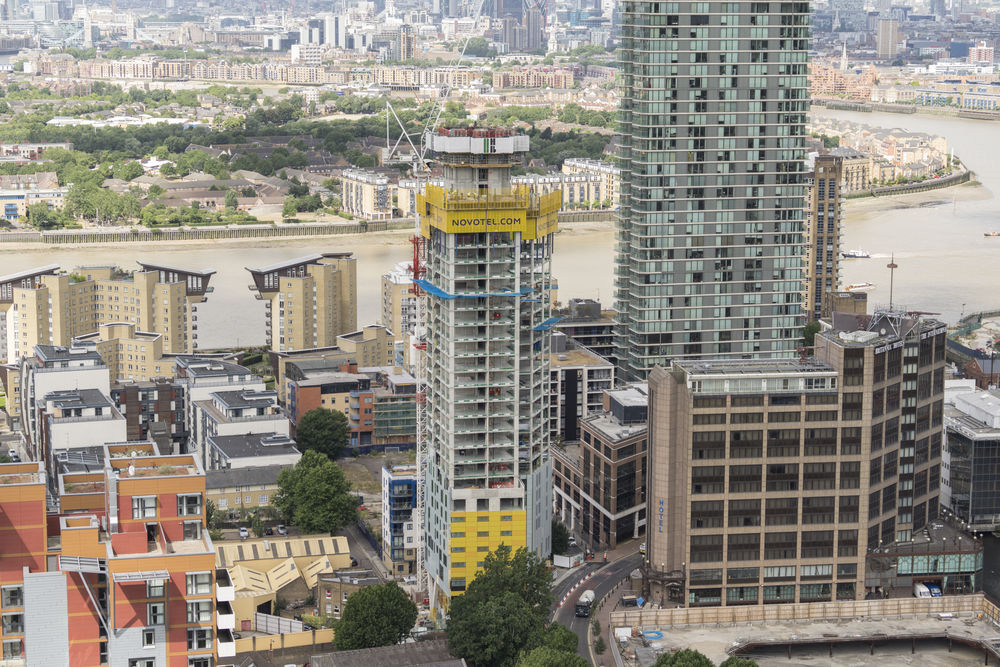 UK, November 15, 2017.- Structural analysis of the construction sector throughout the year of 2017 has described a complex reality. In this article, we review reports from Reuters and the Chartered Institute of Building (CIOB) to explore Britain’s current construction economy.

Growth in Britain’s construction firms fell unexpectedly to a one-year low in August, hit by an investment slump in the commercial sector as Brexit uncertainty weighed on the economy. Countering more upbeat news about the economy this month, the Markit/CIPS Construction Purchasing Managers’ Index (PMI) fell to 51.1 from 51.9 in July, closer to the 50 mark that indicates stagnation. A recent Reuters poll of economists had pointed to a reading of 52.0.

This months’ PMI underlined the uncertain outlook for an economy that has become increasingly difficult for the Bank of England to gauge. A similar survey of manufacturers published had hinted at a strengthening of economic growth in the second half of the year.

Britain’s economy had its slowest first half of the year since 2012 as households came under pressure from a big rise in inflation following the fall in sterling caused by last year’s Brexit vote. So far, construction, manufacturing and exports have failed to compensate for the consumer slowdown.  Reuters reported that housebuilding was the only construction sector to generate significant growth during August, the PMI showed.

The PMI also showed civil engineering activity remaining broadly flat, while the commercial construction sector contracted at the fastest pace since July last year – just after Britain voted to leave the European Union. “There were signs that UK construction firms are bracing for the soft patch to continue into this autumn, with fragile business confidence contributing to weaker trends for job creation and input buying during August”, Tim Moore, an associate director at IHS Markit, said.

Survey compiler IHS Markit said the murky economic outlook for Britain weighed on commercial building, with clients delaying spending decisions or even scaling back projects. New orders across construction as a whole fell for a second month, albeit not as sharply as in July.

The UK property market has been one of the most prominent casualties of the Brexit vote, with many developers tempering construction plans to reduce the risk on the books and given widespread concern that companies will rent less space. Banks have tightened lending criteria as well, making it tougher for smaller builders or those with limited funds to start new projects.

The UK RICS Construction and Infrastructure Market Survey showed that financial constraints, due to economic uncertainty driven largely by Brexit and the subsequent election, was noted as the most significant impediment to building activity. The survey said 79 percent of all respondents cited it as a concern, marking the highest level in four years.

Other reasons included difficulties with access to bank finance and credit and cash flow and liquidity challenges. “Economic and political uncertainty appear to be weighing on sentiment, but all things considered, current conditions and year-ahead workload expectations are holding up rather well relative to the longer-term trend,” said Jeffrey Matsu, Senior Economist at RICS. “Given the ongoing nature of Brexit negotiations, it remains to be seen what impact this will have on financial conditions,” he added.

The Chartered Institute of Building (CIOB) outline five interlinked policy proposals, showcasing the need for a collaborative approach to productivity, skills, quality and investment this year for the construction sector:

The CIOB will encourage prospective members of Parliament to consider the importance of the built environment both at a local and national level and has also provided questions for CIOB members and non-members to ask prospective candidates.

Chris Blythe OBE, Chief Executive of the CIOB said: “The quality of our built environment affects every member of society. Construction creates and maintains the places that people live, work and play, the infrastructure that supports them and the services that sustain them. And it is vital that those elected to represent their constituents in Parliament understand this. “Our manifesto showcases how construction can act as a solution to major policy issues. Our proposals are interlinked, showcasing the need for a collaborative approach to productivity, skills, quality, investment and Brexit. “It is crucial that policy makers appreciate the contribution of the construction sector: the decisions made today will be felt for decades and generations”.