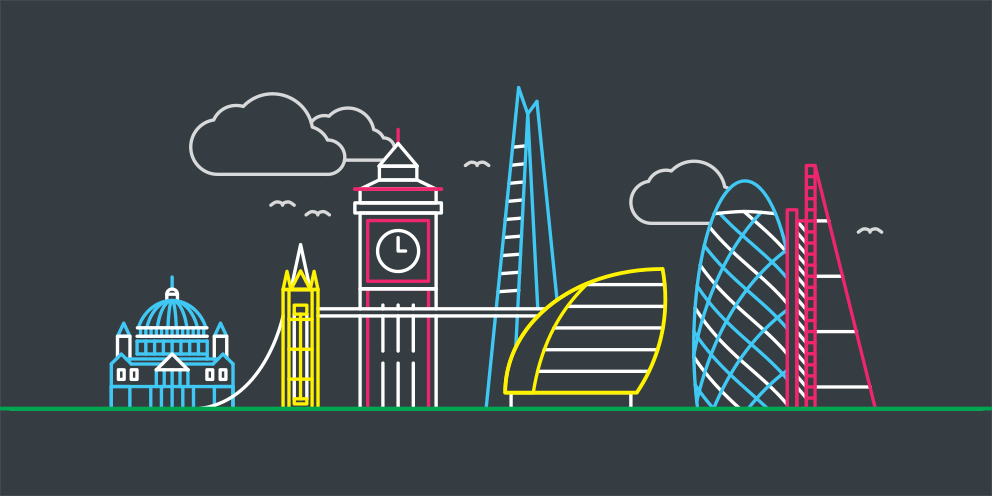 UK, October 27, 2016.- Bridges connecting cities, the tunnels to the train network, major institutional buildings, cultural venues … all the great public works are necessary. For this reason, public funding and private companies can contribute to achieving these goals. The World Bank Group has recently produced the report: “Main Financing Mechanisms for Infrastructure Projects” and develops in detail how you can build that partnership between public and private funding:

The Government may choose to fund some or all of the capital investment in a project and look to the private sector to bring in expertise and efficiency. This is generally the case in a so-called Design-Build-Operate project where the operator is paid a lump sum for completed stages of construction and will then receive an operating fee to cover operation and maintenance of the project.

Another example would be where the Government chooses to source out the civil works for the project through traditional procurement and then brings in a private operator to operate and maintain the facilities or provide the service. Even where Governments prefer that financing is raised by the private sector, increasingly Governments are recognizing that there are some aspects of the project or some risks in a project that may be easier or more sensible for the Government to take. This is discussed in Government Support in financing PPPs.

One of the most common – and often most efficient – financing arrangements for PPP projects is “project financing”, also known as “limited recourse” or “non-recourse” financing. Project financing normally takes the form of limited recourse lending to a specially created project vehicle (special purpose vehicle or “SPV”) which has the right to carry out the construction and operation of the project. It is typically used in a new build or extensive refurbishment situation and so the SPV has no existing business.

The SPV will be dependent on revenue streams from the contractual arrangements and/or from tariffs from end users which will only commence once construction has been completed and the project is in operation. It is therefore a risky enterprise and before they agree to provide financing to the project the lenders will want to carry out an extensive due diligence on the potential viability of the project and a detailed review of whether the project risk allocation protects the project company sufficiently.